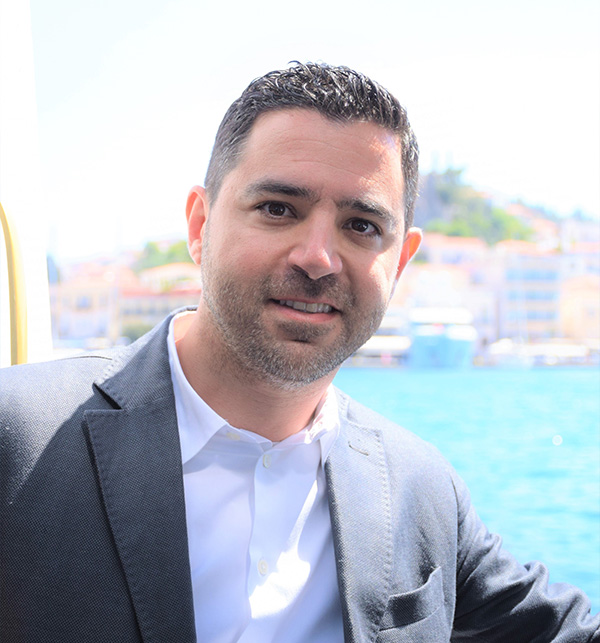 Greetings from the Mayor

Dear friends,
We welcome you to the official website of the Municipality of Poros poros.gr and our tourist website visitporos.com!
In the first one you can find out about all the main areas concerning Poros and our Municipality and in the second one you can find all the information you need for your trip to Poros and the local businesses.
Our aim, through both websites, is to give you access to all the information and images related to our island and we hope that your browsing through them will meet any such need. 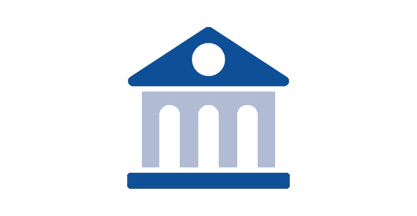 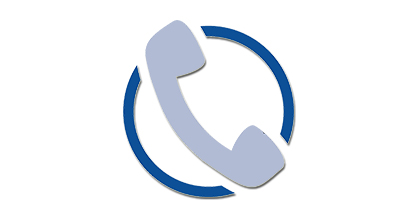 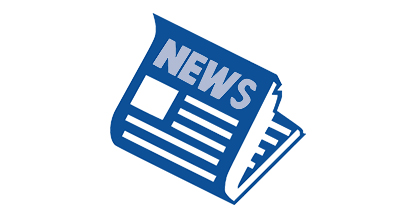 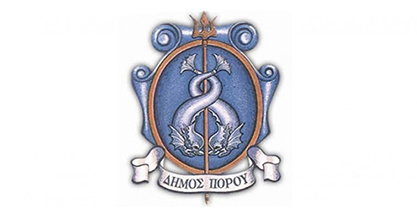 New Record Budget for the Municipality of Poros in 2023

«No fish farms in Poros!»
Briefing on the Municipality’s fight against the industrial Area of Organized Aquaculture Development 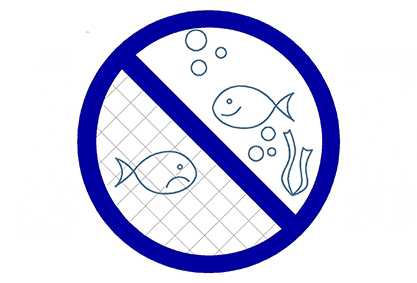 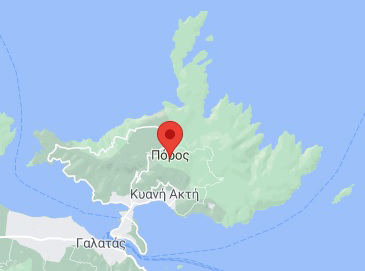 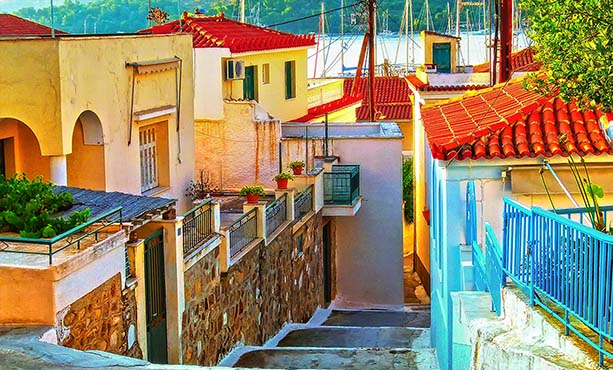 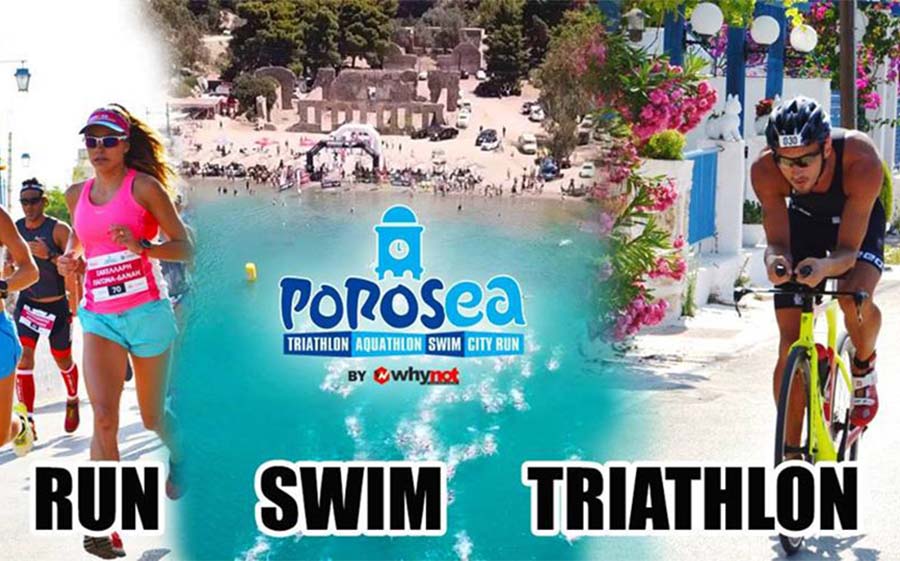 The island of Poros is located on the southeastern edge of the Saronic Gulf near the Peloponnese, it covers an area of 23 sq. km. and consists of two smaller islands, Sferia (capital - port) and Kalavria, which are connected by a small canal. The population of the municipality according to the 2011 census amounts to 3.993 inhabitants and its area is approximately 49 sq. km., as its territory, apart from the island of Poros, includes a part of 26 sq. km. in the Peloponnese, from the end of the city of Galata to the coast opposite the island of Hydra. The enclosed port between the island of Poros and the mountains of Troizinia gives the place a peaceful, calm tone, as George Seferis said, the poet who wrote 'Kichli', one of the most important poems in modern Greek literature, at Villa Galini in Poros. This port is the largest and safest port in the Saronic Gulf and one of the largest and safest natural ports throughout Greece, with a huge capacity of passing vessels and arrivals exceeding 10.000 per year.